Project 06: 'drape over another' @ Artists Space

HECHA / 做 in collaboration with Grit Creative, power the Make Techno Black Again project. The hat celebrates the origins of Techno and its roots in cities like Detroit and the African-American working class experience.

The Make Techno Black Again campaign is a project of reinstatement, in which 20% of revenues are donated to Living Arts, a Detroit-based youth arts nonprofit. 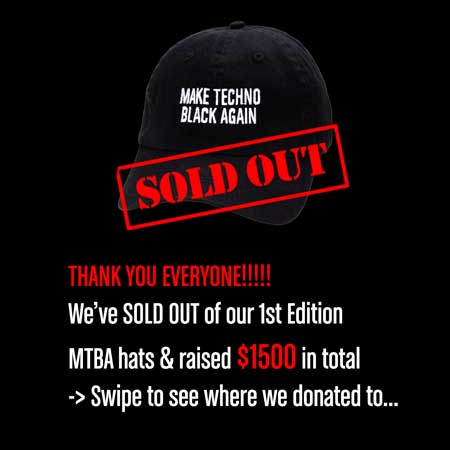 For this first edition of the hat, MTBA commissioned rhythmanalyst and media theorist DeForrest Brown, Jr. to create a retrospective mix under his moniker Speaker Music, speculating on the dense folklore and creative techniques of a cultural sound developed from the rise and fall of a city. 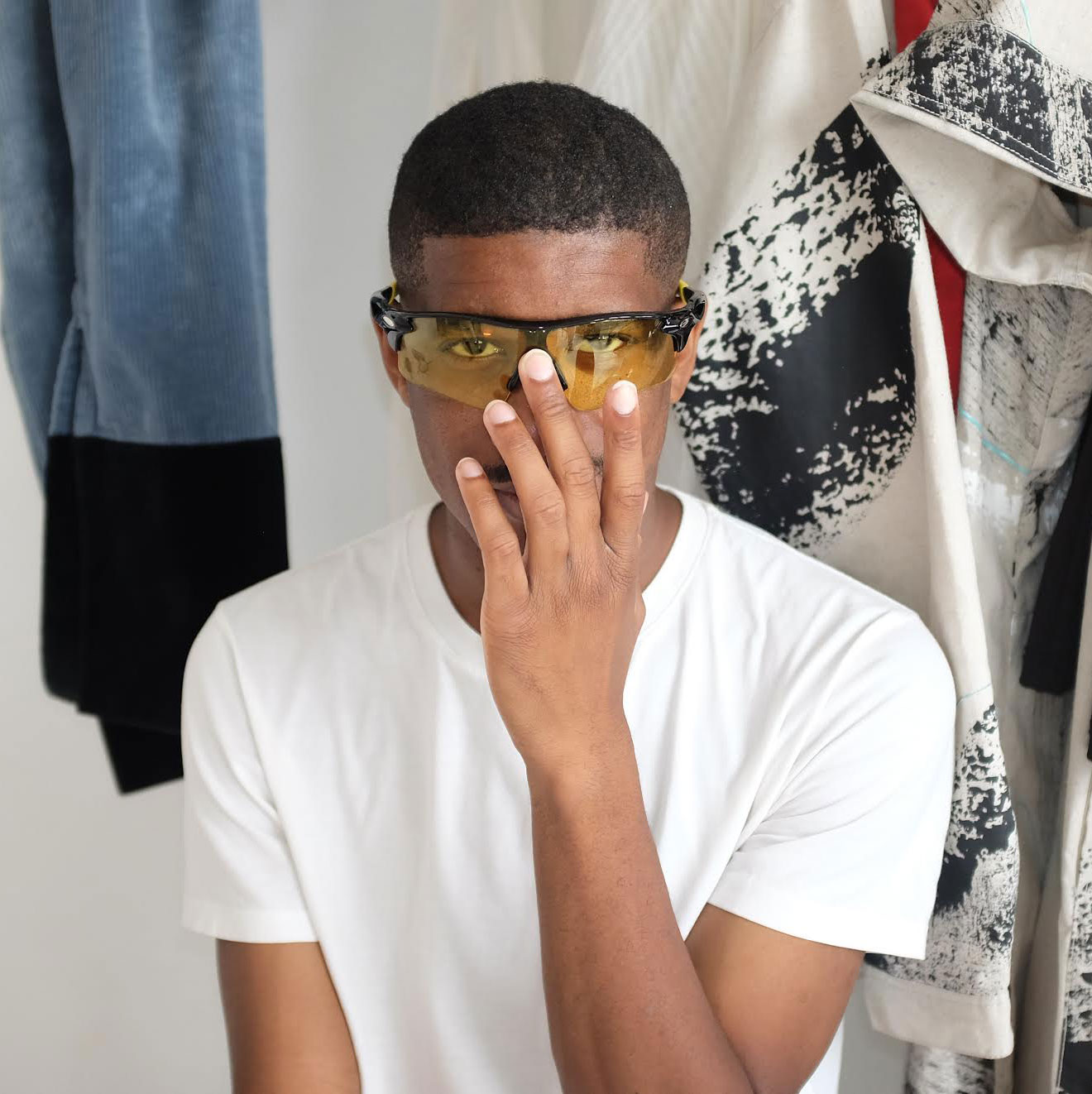 DeForrest Brown, Jr. is a New York-based rhythmanalyst, media theorist and curator. His work is concerned with speculative futures in performative contexts and programmatic intersections of technology and thought. He produces digital audio and extended media as Speaker Music. In 2017 he was the inaugural Suzanne Fiol Curatorial Fellow at ISSUE Project Room and he co-produced Ebbing Sounds Symposium with Swiss publication Zweikommasieben and curator Marcella Faustini in May 2018 at Grey Area Art + Technology with support from Swissnex San Francisco. He has presented work at Kunst-Werke Institute for Contemporary Art, New Museum, MoMAPS1, Artists Space, 92nd Street Y, Abrons Art Center, Signal Gallery, Cafe Oto, E-Flux’s Bar Laika, Raven Row Gallery, H0l0 and Cleopatra’s. He is also one half of Elevator to Mezzanine (E-M) with artist and musician Steven Warwick, and most recently released the black comedy mixtape The Wages of Black is Death (PTP) with sound artist Kepla ahead of their research and performance praxis Substantia Nigra. 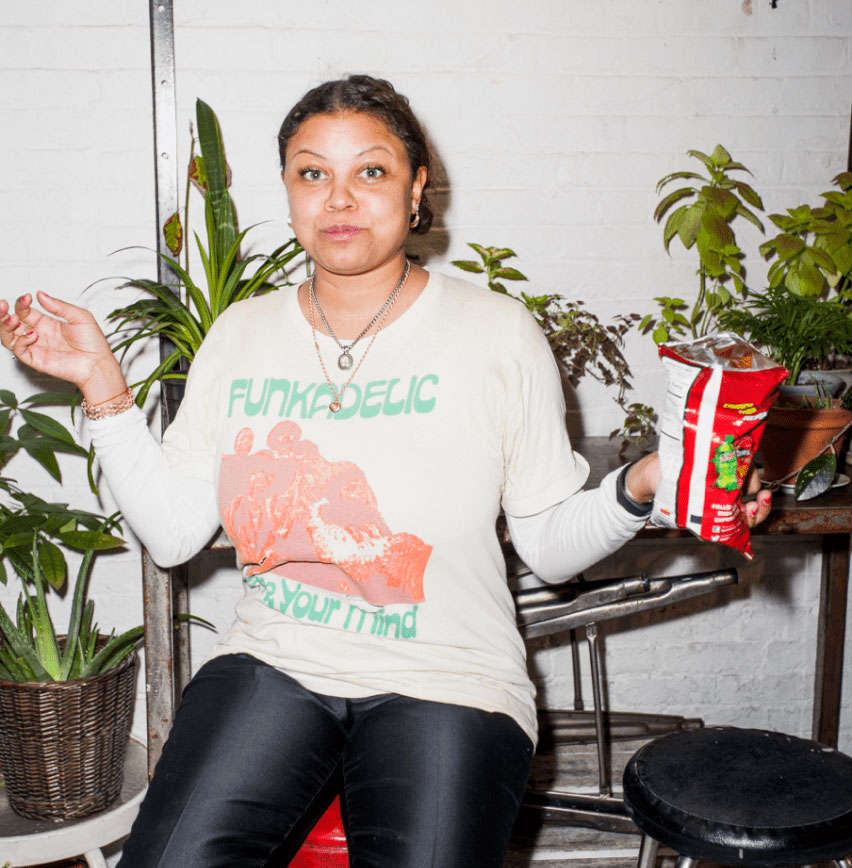 Blake Scotland is the co-founder and managing partner of communications and marketing agency Grit Creative Group based in Brooklyn, NY. Originally from New Jersey, Blake has worked in marketing comms in some capacity since her graduation from Georgetown with a major in English, and double minors in Theology and African American studies. Blake's lifelong passion for music (Hip Hop, Jersey Club) was further stoked during her early 20's spent living in London discovering Funky House, Garage, Drum & Bass and rave culture. She's obsessed with the energy that's exchanged on a spiritual level when people put their phones down and tap into the restorative power of music.